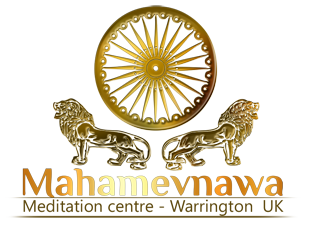 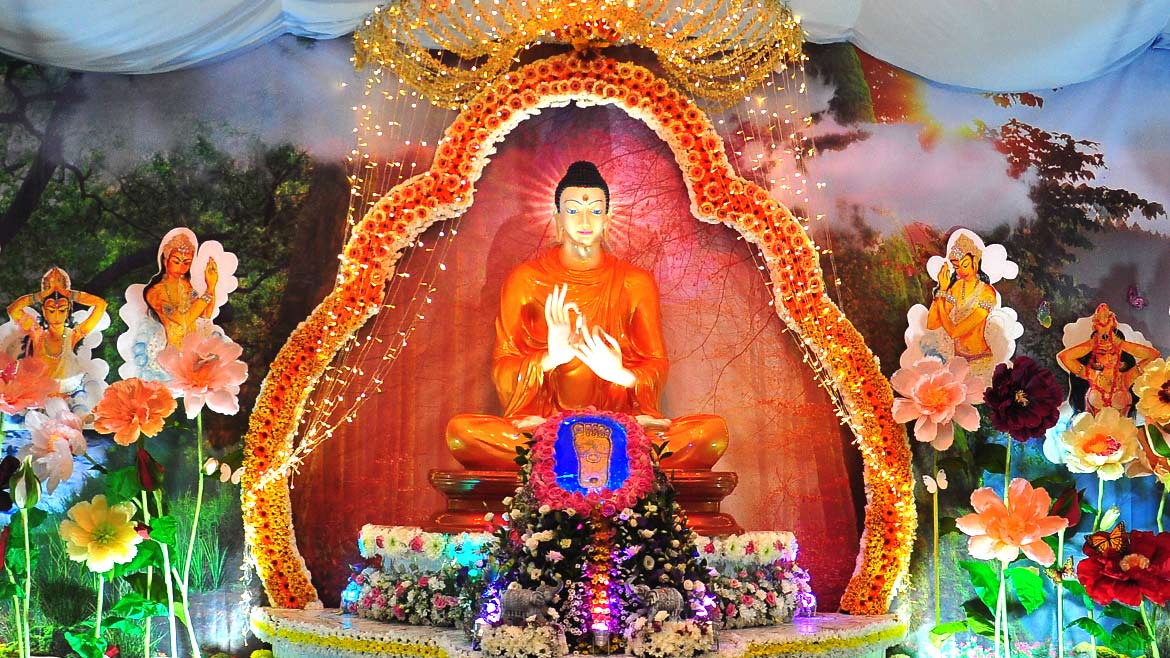 Vesak day haas known to be the most important festival traditionally observed by Buddhists all over the world. The festival commemorates the birth, enlightenment, and death (Parinirvāna) of Gautama Buddha in the Theravada tradition. Poson Day also holds a huge importance among Sri Lankan Buddhists as this celebrates the arrival of Buddhism in Sri Lanka.

Dear parents and children, on Vesak we should remember that the great prince Sidhartha Gautama was born in this world and at the age of 29, after seeing the drawbacks in life, he gave up the lay life to attain lasting happiness. After experiencing pain for six years, finally by following the Noble Eightfold Path, that great person became a Buddha for the benefit of gods and mankind. After preaching his Dhamma for 45 years, he left this world like a lamp extinguished with nothing more to burn. This is what we call the Maha Parinibbana.

We should understand that Vesak day is more important than our birthdays and any other special occasion in life. Only because of the events that we commemorate on Vesak day do gods and humans have the opportunity to escape from the suffering in this cycle of birth and death. Only because of following his teachings do we have the chance to perfect our qualities of human goodness. Only because of his achievements do we learn to be more concerned about the mind than the body. Only because of him do we learn to recognize the beneficial as beneficial and the unbeneficial as unbeneficial. Without him people don’t understand the value of doing merit. They never learn that doing even a small good thing can lead us to be born in a good destination even at the last stage of life. Only a Buddha can teach us how suffering arises in life and the exact way to overcome it. This is why celebrating Vesak is so very important.

Poson is celebrated to mark the arrival of Buddhism in Sri Lanka. This commemorates the occasion over 2,000 years ago when Arahat Mahinda, the son of Emperor Asoka of India, travelled to Sri Lanka and preached Sri Lanka’s first Buddhist sermon to the King Devanampiyatissa, which result in converting him to Buddhism. This festival holds great importance among Sri Lankans as Arahat Mahinda brought us the most precious gift of all and when Arahant Mahinda introduced the Doctrine, the Sangha Saasana was part of the legacy which was established for the propagation of the Dhamma. Today we are given the opportunity to escape from the never ending cycle of life and death, by following the path taught by our Supreme Buddha